Joe Wolfe is a professor of physics at the University of New South Wales. He began his research career in biophysics but later, with colleague John Smith, set up a lab at UNSW to study the acoustics of musical instruments, the voice and the ear. The work on the acoustics of the high soprano voice was published in Nature, as was a study of how resonances in the player’s vocal tract produce formants in the sound of that iconic Australian instrument, the didjeridu. More recently the lab has been studying the influence of vocal tract acoustics and finger motion on performance on Western wind instruments.

Wolfe has won awards from the acoustical societies of America, Australia and France. He has also won national and university teaching awards. He is actively involved in outreach and public education, especially via the web, and his sites (including www.phys.unsw.edu.au/music and www.animations.physics.unsw.edu.au ) have won a number of awards.

In his spare time he composes and plays orchestral and chamber music. He is most notorious for The Stairway Suite, which comprises variations on a rock song in the styles of different composers. 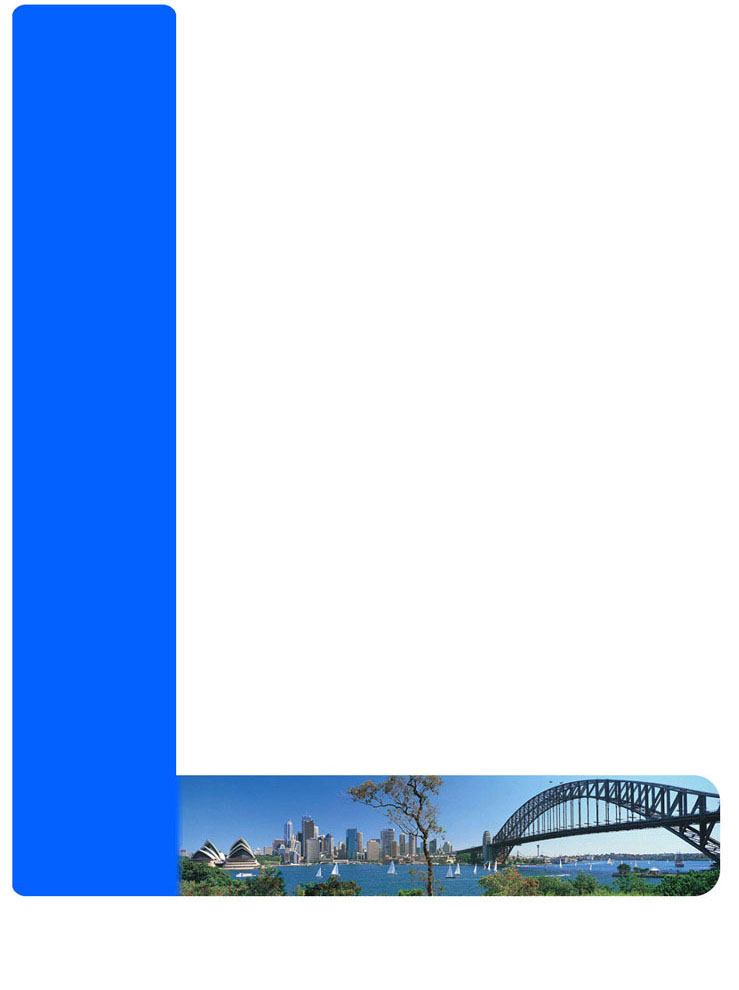 The 20th International
Congress on Acoustics